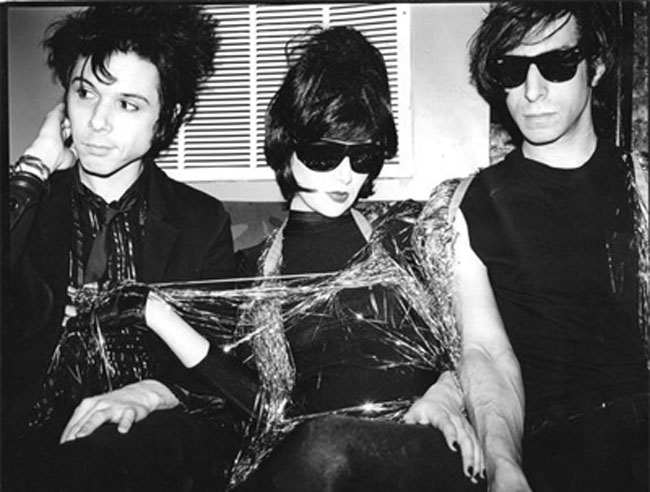 The much loved American indie-rock obscurity have graced the world with their presence once again after sixteen months in their home town, New York.

The female-fronted trio played at the after party for the premier of Shot!: The Psycho-Spiritual Mantra of Rock, a documentary on renowned music photographer, Mick Rock which opened at New York Tribeca Film Festival on Friday. The film is directed by Karen O (lead vocalist)’s husband, Barney Clay.

After the group’s 2013 smash hit album, Mosquito, they announced they were officially on hiatus in December 2014. Karen O released a solo LP, ‘Crush Songs‘ in September of that year, but ever since them, the members have been rather quiet.

So much to everyone’s suprise they turned up on Friday all guns and guitars blazing, with much loved hits of their own as well as covers of David Bowie‘s ‘Moonage Daydream‘ and Lou Reed‘s ‘Perfect Day‘ (Video clips of both below)

So are the alternative, pop-punk group back in action and potentially ready to get back into the studio or back onto the stage? Or was this a one-off sentimental gig dedicated to Barney Clay? Only time will tell.